Food Allergies: Breaking It Down 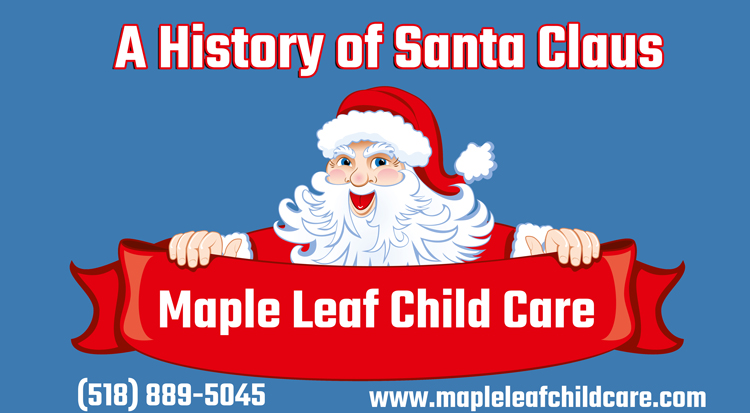 No matter what holiday you and your family are observing this holiday season, the story of Santa Claus is often near and dear to our hearts in the U.S. There are plenty of stories out there to tell us what happens on Christmas Eve and the magic elves who help Santa bring gifts to children across the globe, but rarely do we give attention about old Saint Nicholas’ rich history.

We call him Santa Claus, but the Dutch call him Sint Nikolaas, and it was this group of settlers who originally introduced the traditions associated with Santa’s story to North America. They’re responsible for our modern vision of Santa Claus, dressed in red and white furs with his signature hat on his head. They also included the original eight reindeer and Rudolph, red nose and all, in their tradition, as well as the common stocking tradition, where gifts are placed on December 24th after Santa enters homes through the chimney. Santa’s home has always been located at the North Pole, according to even the oldest accounts of Santa Claus.

These settlers spent years forming and handing down the oral tradition of Santa Claus from generation to generation, incorporating multiple religious traditions and variation from the English, German, Scandinavian, and Dutch speakers who told it. And in 1823, Clement C. Moore wrote a poem accompanied by one fo the most famous photos of old St. Nick. It was a poem Moore wrote to tell his children the history and tradition of Santa Claus.

No matter where we come from, most kids are familiar with and adore the idea of Santa Claus. After all, he’s a figure that brings community together and fosters an attitude of giving during the holiday season. We at Maple Leaf Child Care love the idea of instilling generous habits in the kids we’re so lucky to spend time with every day.

And if the holidays are a busy time, give us a call. Our years of experience in Child Care and professional reputation make us a great option for Colorado parents. 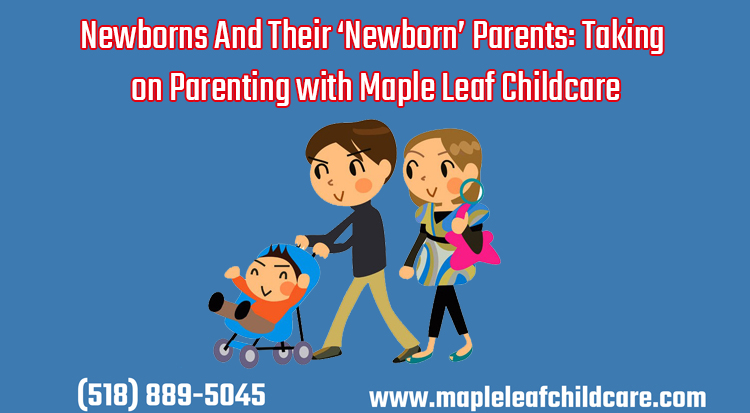 Newborns And Their ‘Newborn’ Parents: Taking on Parenting with Maple Leaf Childcare 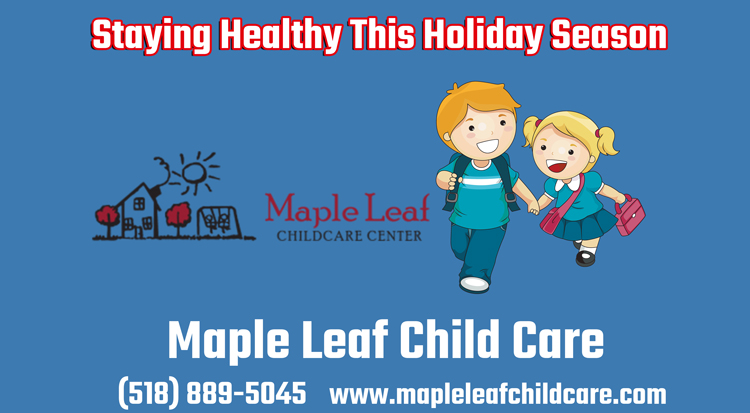